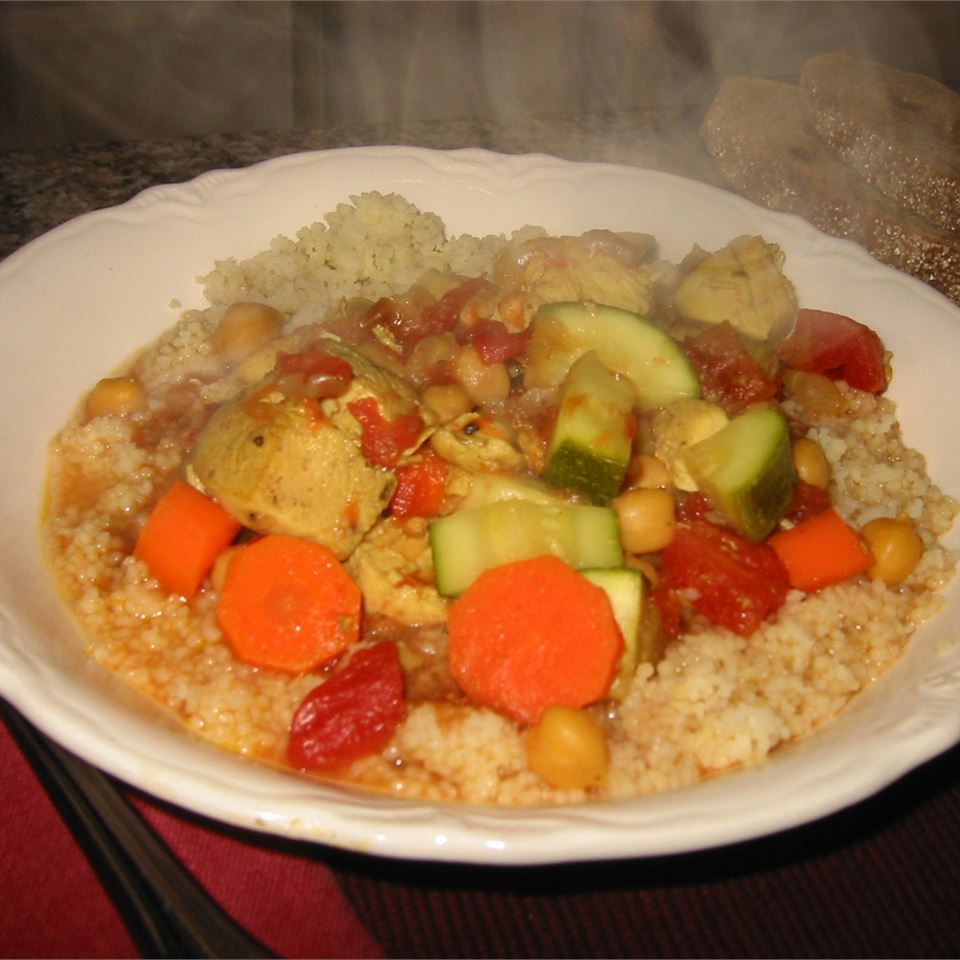 A flavorful chicken stew that uses exotic spices and nice vegetables served more than whole-grain couscous. This recipe was actually a authentic true chicken contest winner! Vegetables and even meat can vary according to taste, but I announce squash, carrots, siren peppers, and lamb work capably skillfully in this recipe. Even though the spices seem strange, the flavors are subtle but fragrant! A authentic true favorite at home.

The ingredient of Moroccan Chicken and collective Grain Couscous

The instruction how to make Moroccan Chicken and collective Grain Couscous 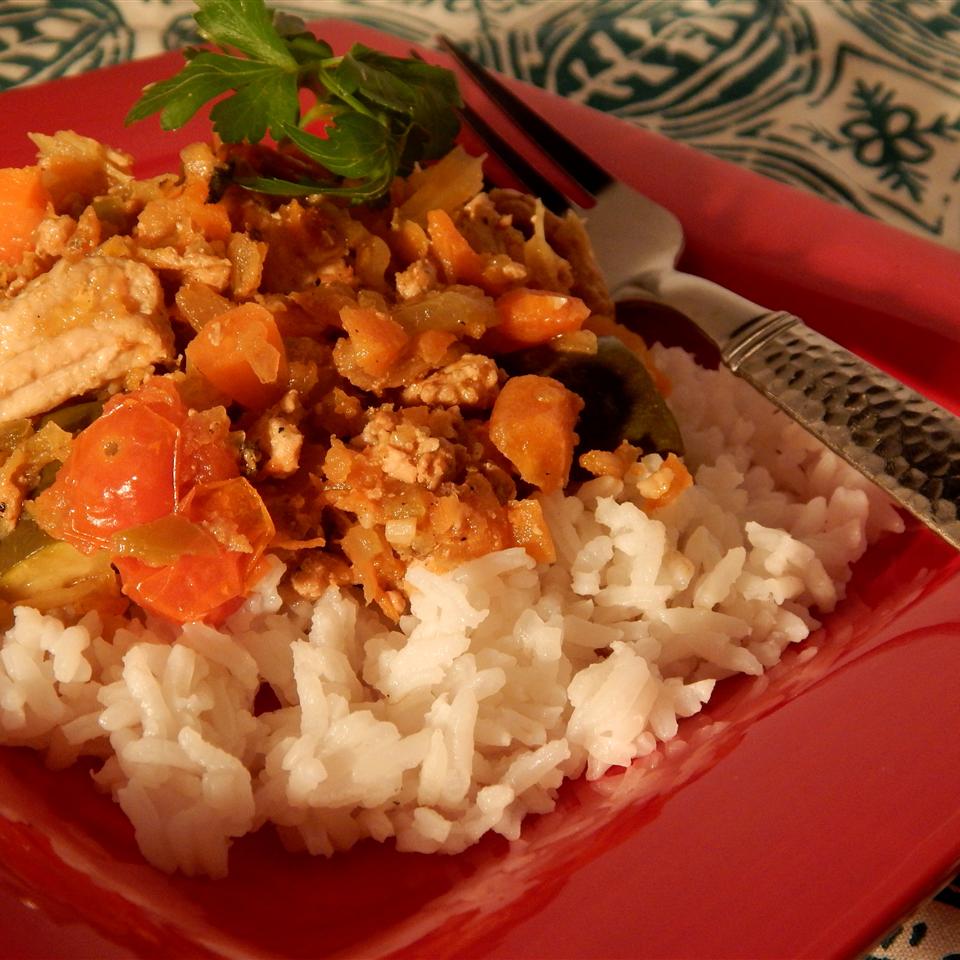 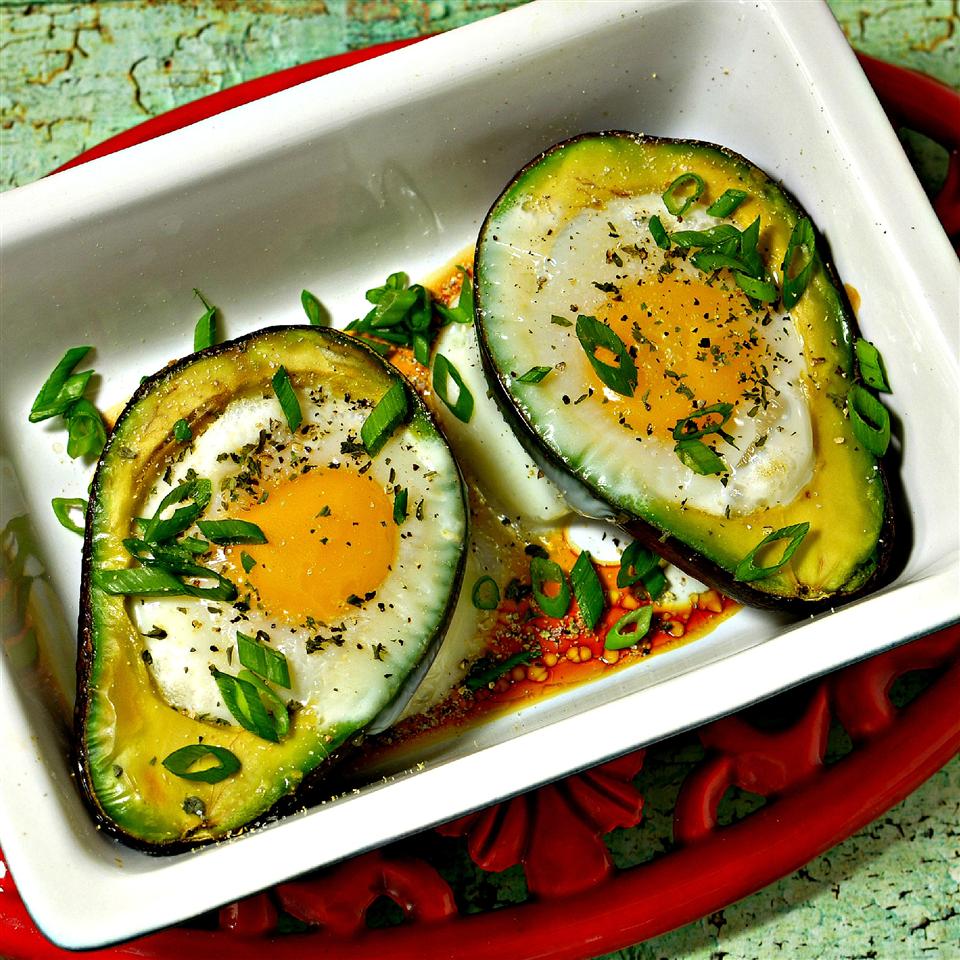 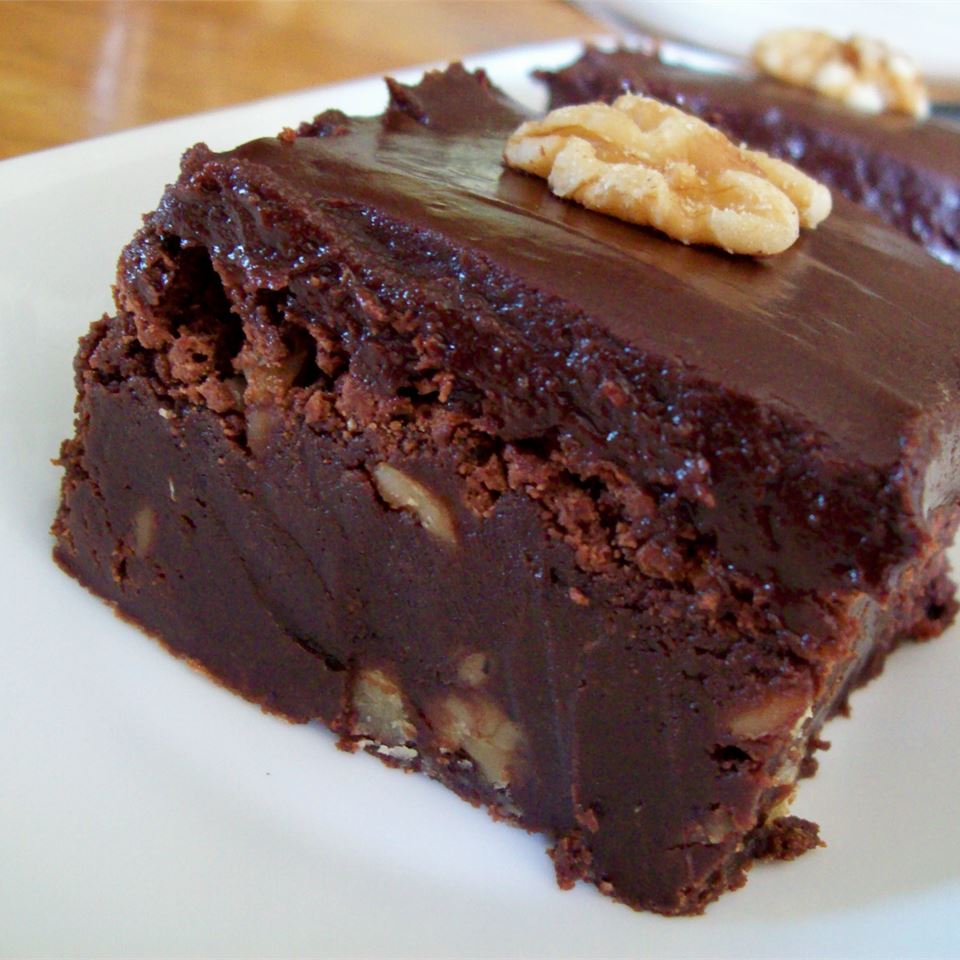 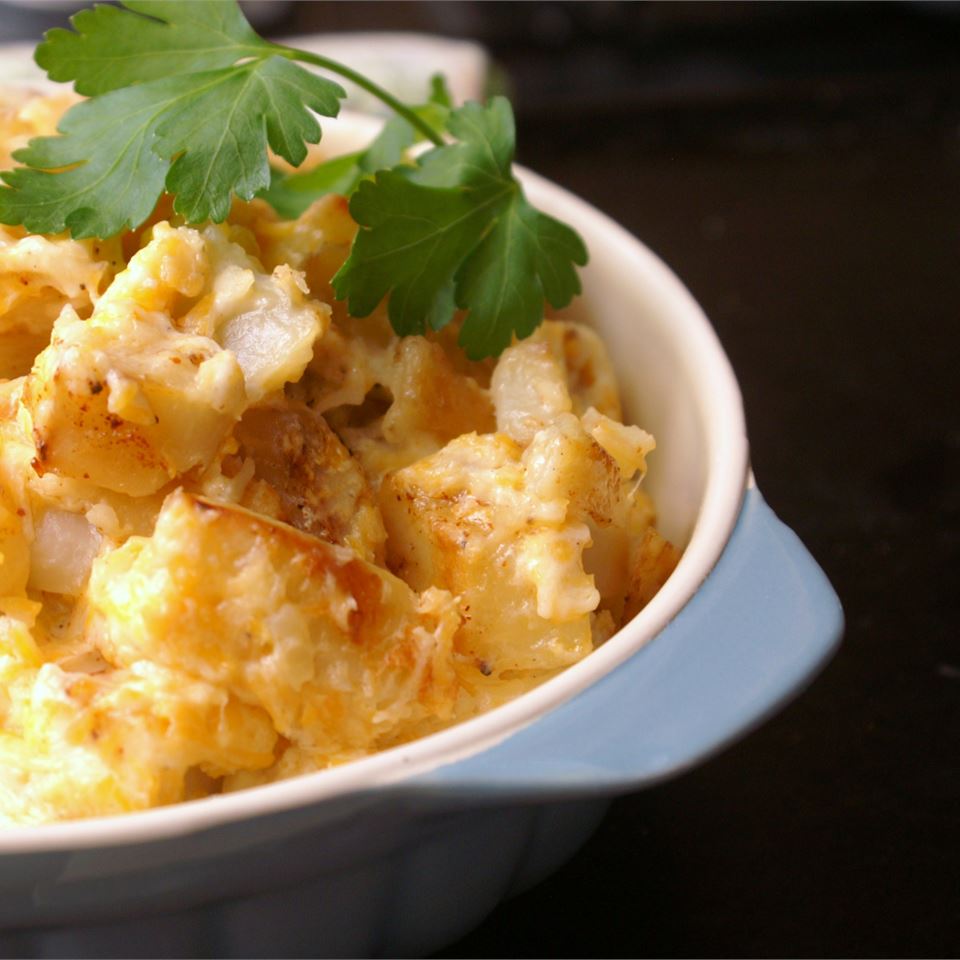